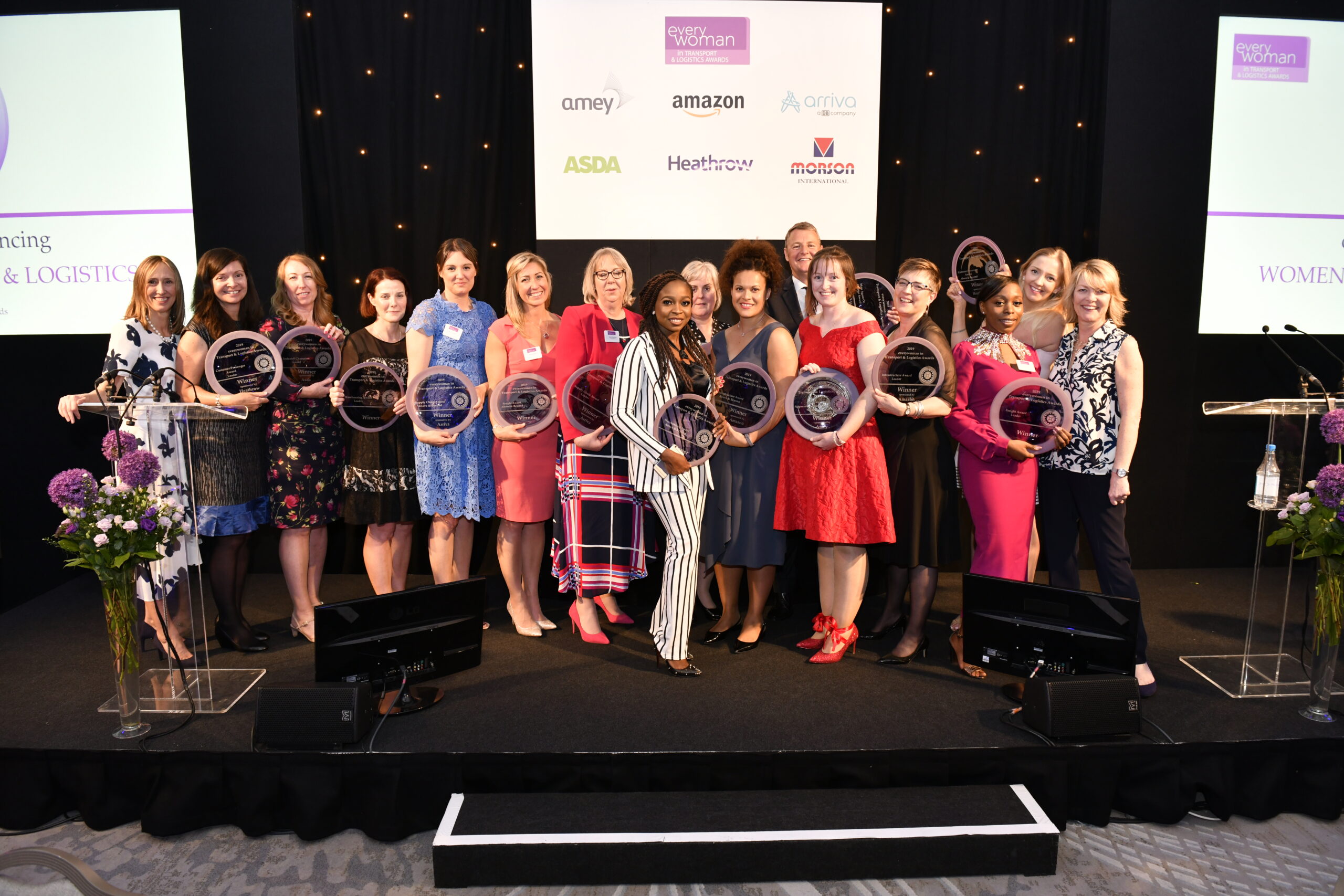 London, 13 June 2019: everywoman – one of the UK’s largest networks for women in business – celebrated 14 winners at the annual 2019 everywoman in Transport & Logistics Awards. For 12 years everywoman has championed women in the transport and logistics industries, showcasing and celebrating the sectors’ most exceptional role models.

The winners revealed a wide range of career experiences and journeys, revealing the extent of the opportunities traditionally associated with the industries. These individuals not only make positive contributions to the businesses for which they work, but also support community initiatives and “pay it forward” by supporting and mentoring the young talent that follows them. From the woman who saved a client £15 million through technology innovations, to the woman responsible for introducing over 3,000 “walk to school” projects to help reduce air pollution, this year’s winners are the epitome of creative excellence. The use of technology and emotional intelligence is becoming more important than ever to thrive in this evolving industry, and they prove just that.

For the first time this year, the awards introduced a category to also showcase the young and new talent already thriving in the industry: the “Apprentice of the Year” award. 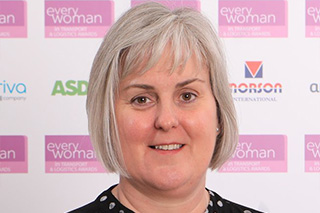 A special “Woman of the Year” award was handed to Allison Kemp, who founded AIM Commercial Services, a business that keeps vehicle operators compliant through its knowledge of the industry, an extensive training academy, and rigorous audits. After trying her hands at the construction industry for two years, she followed in the footsteps of her father and grandfather by embarking on a career in logistics. Aged just 26, Allison became the Transport Manager for Hornigold Haulage in Wellingborough and in 2018, became the first woman ever to become the deputy chair of the Freight Transport Association National Council. Allison was singled out because she leads by example and there is no role within the business she cannot fulfill. She is completely hands-on and personally leads various different training sessions across the UK on a regular basis, including the First Aid that gives drivers and office staff confidence to deal with emergencies. She also oversees the continuous development of her team, actively trains them to develop their skill set, whilst inspiring young school students to consider a long-standing career in transport and logistics.

The other awards winners were: 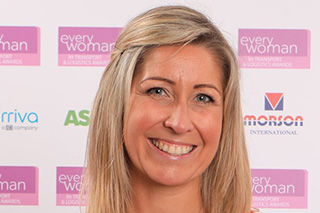 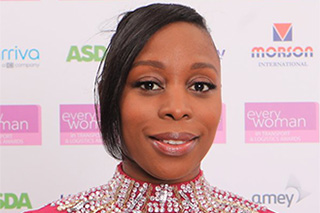 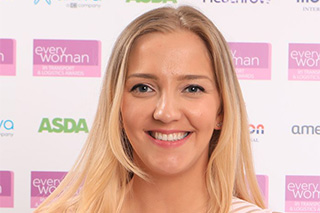 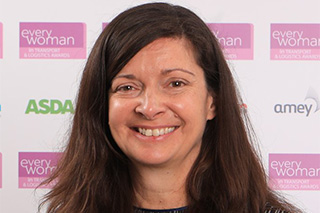 The Infrastructure Award – sponsored by Amazon 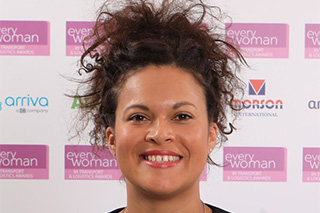 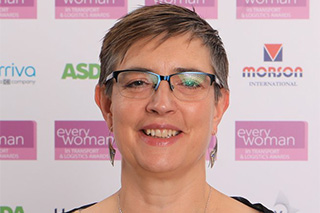 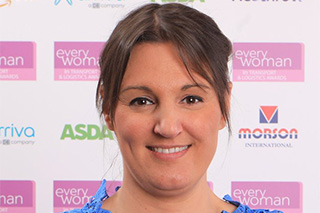 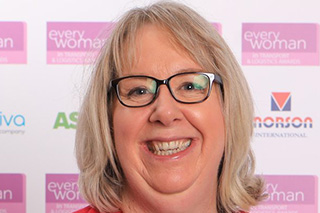 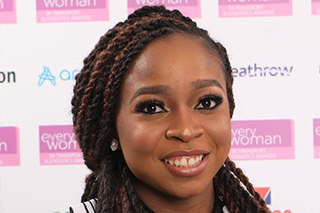 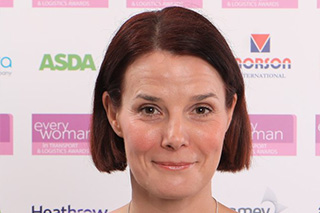 , which is why introducing more female talent to a male-dominated industry is so essential. The collaboration of ideas, fusion of knowledge and cross-pollination of skills is what is needed for the growth of any business.”

SIGN UP
PrevPreviousDame Inga Beale: From disillusioned City worker to diversity pioneer
NextMisty Belles of Virtuoso: ‘Travel makes people come alive’Next
We use cookies on our website to give you the most relevant experience by remembering your preferences and repeat visits. By clicking “Accept All”, you consent to the use of ALL the cookies. However, you may visit "Cookie Settings" to provide a controlled consent.
Cookie SettingsAccept All
Manage consent