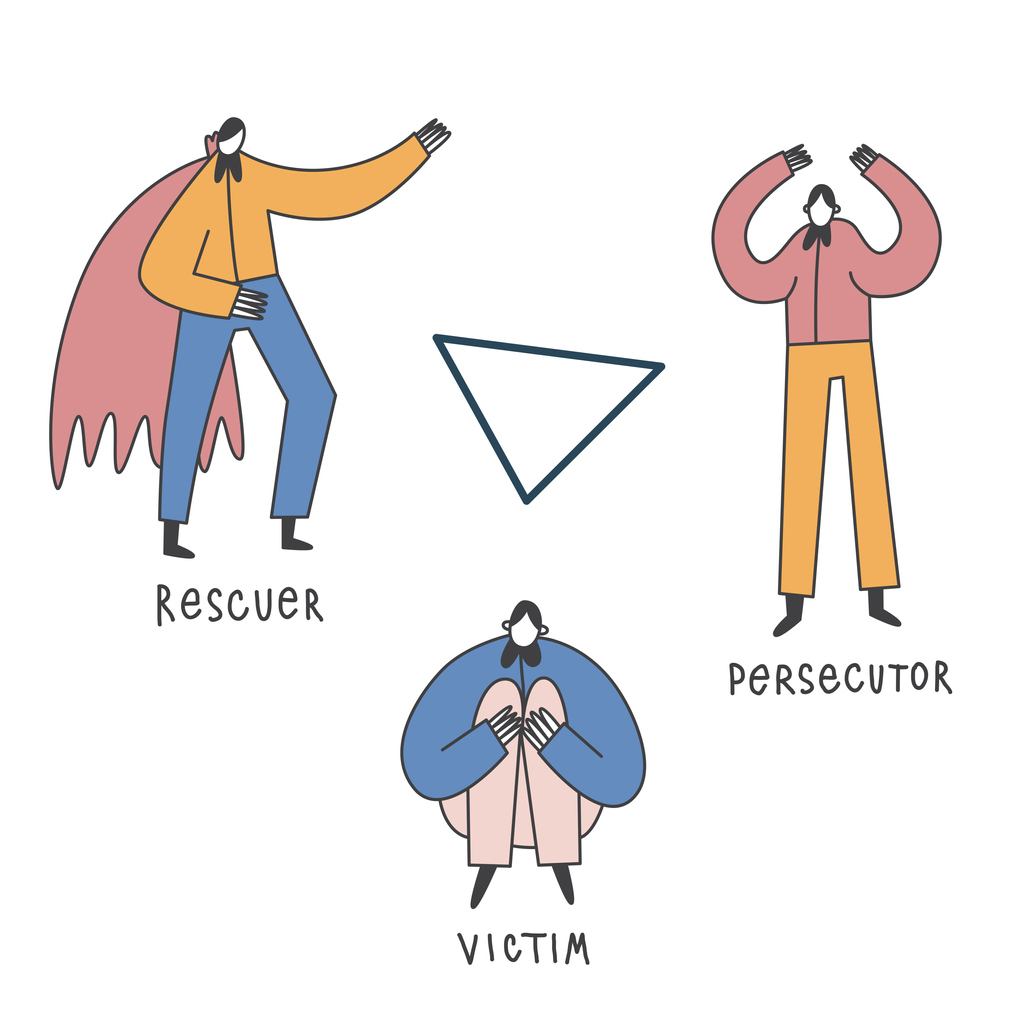 First proposed by Stephen Karpman in the 1960s, the Drama Triangle is a social model which maps out the roles people adopt — and cast others into — during conflict. It can be applied to any group environment, whether that’s teams at work, a family or a friendship group.

It’s important to remember that the three roles — Victim, Persecutor and Rescuer — are archetypes people adopt and not necessarily a reality. So if the quiz shows that you commonly adopt the Victim role, this does not mean you are a real victim, but rather that you often cast yourself, or are cast by others, into this role during conflict.

Take this quiz to find out which role you most often play in drama, the strengths of this role and how to step out of a Drama Triangle when you’re in one!

SIGN UP
PrevPreviousThe four pillars of a power decade for midlife women
NextWho says you can’t be a leader? Busting seven myths of leadershipNext
We use cookies on our website to give you the most relevant experience by remembering your preferences and repeat visits. By clicking “Accept All”, you consent to the use of ALL the cookies. However, you may visit "Cookie Settings" to provide a controlled consent.
Cookie SettingsAccept All
Manage consent