The Origins of Happiness: the Science of Well-Being over the Life Course 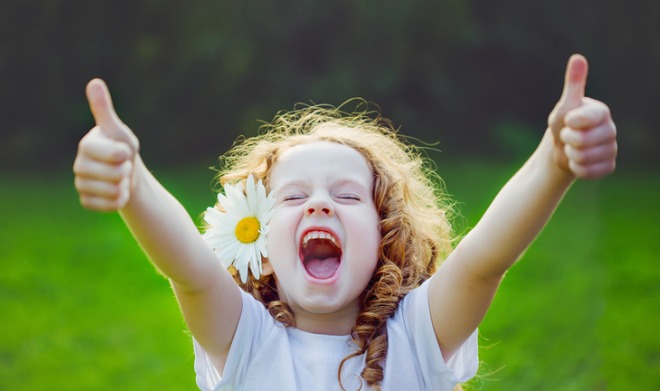 We all know the adage that money doesn’t bring you happiness – but if not money, then what? That’s the question being asked in The Origins of Happiness: The Science of Well-Being Over the Life Course.

Written by social scientists from the Well-being Programme at the Centre for Economic Performance at the London School of Economics, the book takes an empirical tack, drawing conclusions from hard statistics rather than psychological research. Importantly – and somewhat unusually in studies of happiness, which can tend to be rather culturally specific – the book’s authors have interviewed 100,000 people globally to find out what makes them happy.

Around the world, people are no longer viewing individual wealth and income as an indicator of progress and a goal for policymakers, suggest the authors. Instead, we are looking to happiness and wellbeing as a sort of KPI. The authors believe that policymakers should be doing everything within their power to encourage the wellbeing and happiness of their citizens, and the book looks at ways of measuring happiness to enable governments to develop policies that create happiness, as well as evaluate the potential – and success – of these.

To begin, the authors choose the familiar, if predictable, areas of unemployment, physical and mental health, education, relationships and income, and present different formulae that allow them to assess an individual’s happiness according to different variables.

One of the book’s most striking findings is that, rather than wealth, the biggest internal indicator of happiness is the quality of the relationships people have with other people, and this includes work colleagues as well as an individual’s family. Perhaps surprisingly, income only has a minor effect on happiness – it helps, but it doesn’t make you happy. One of the biggest external indicators of happiness is health, particularly good mental health, which, the authors say, should be a priority for any organisation.

As well as using the life satisfaction of adults as a scale for happiness, the book also measures the emotional well-being of children, assessing factors that impact their intellectual performance, behaviour and emotional health. They found that children raised in a house with parents in conflict and those taught in classrooms with disinterested or unmotivated teachers are less successful and less happy in the short and longer term. They also found that having a working mother improves a child’s intellectual performance, while it has no significant effect, positive or negative, on a child’s emotional health and behaviour. According to the authors’ research, the biggest indicator of adult life satisfaction is actually how happy their childhood was.

In conclusion, the authors suggest that every government, body, NGO, education and business institution should make the fundamental happiness of its people its primary focus. Moreover, they advise that this principle should be built into the very DNA of the organisation.

They suggest organisations identify which areas make their people happiest and then integrate policies that make a significant difference to their workforce’s happiness. They can then evaluate the results by measuring in ‘units of happiness’.

This argument becomes compelling when you realise that the increased wealth of a society does not equate to greater overall happiness of its people. In fact, life satisfaction figures remain essentially the same even as a population’s wealth increases.

As the authors point out, the greatest indicator of a government being re-elected is the life satisfaction of the people it represents; similarly, the success of an organisation is in relation to the wellbeing of the workers it employs. The book’s conclusion is that GDP is no longer a suitable measure. Instead, the state ought to be focusing on well-being creation instead of wealth creation.

1. Organisations should build happiness into their DNA, make it their goal and employ specialists who understand how to generate happiness and can deploy appropriate programmes.

2. The authors suggest that organisations assess the evidence on what creates happiness and identify areas where making changes might make a real impact on the happiness of employees – then act on it. Organisations should use happiness as a measure of benefit when they are reviewing or developing policy. By using methods specified in the book, policymakers can evaluate the potential and short- and long-term benefits of a policy. They should use a method of cost-effectiveness in which the benefits are measured in units of happiness to evaluate the outcome of a policy.

3. According to the authors, all government policy analysis should use happiness as the measure of benefit and policy change should be assessed through controlled experiments where happiness can be measured.

The Origins of Happiness: The Science of Well-Being Over the Life Course, by

SIGN UP
PrevPreviousShowcasing Remarkable Journeys
NextHow to disagree positively and productivelyNext
We use cookies on our website to give you the most relevant experience by remembering your preferences and repeat visits. By clicking “Accept All”, you consent to the use of ALL the cookies. However, you may visit "Cookie Settings" to provide a controlled consent.
Cookie SettingsAccept All
Manage consent