London, 3 December 2019: The 17th annual 2019 NatWest everywoman Awards today celebrated Britain’s most inspiring female entrepreneurs, each recognised for their outstanding achievements.  These awards champion women in enterprise from all walks of life, providing a platform to share their journeys to success. This year’s winners include women who are transforming and disrupting their respective industries, from art and social enterprises to wellness and beauty – all the winners are role models whose success will encourage future generations of female talent. 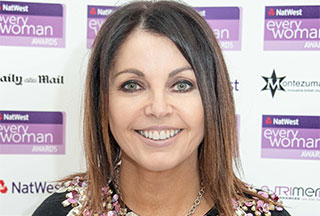 The 2019 NatWest everywoman of the Year Award was presented to Mairead Mackle, CEO and Founder of Homecare Independent Living in Armagh, Northern Ireland. Mairead left her job as a podiatrist to set up Homecare Independent Living from her kitchen table, in part to spent time raising her seven children.  Over 25 years HCIL has grown into an international enterprise, providing over one million hours of care in 2018 both in Ireland and internationally, whilst expanding complementary businesses including health, housing & social care solutions, online training and renewable energies. 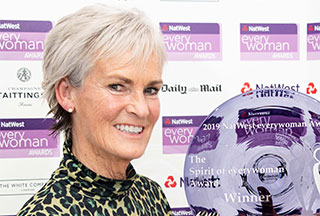 Judy Murray OBE accepted the Spirit of everywoman Award, which recognises a woman whose pioneering spirit has helped change the landscape for women in the UK, paving the way for others.  Judy’s lifelong mission is to make tennis more accessible, unearthing the next generation of British talent and advocating for more women in sport. 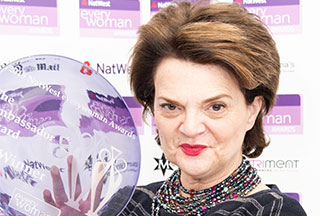 Fashion designer, Lulu Guinness OBE, received the everywoman Ambassador Award, created to celebrate a high-profile entrepreneur and role model to young women considering entrepreneurship. When she launched her business 30 years ago by designing a forward-thinking briefcase for women, Lulu was just at the beginning of what would be known as one of the most iconic accessory brands. Her brand motto ‘Dare to Be Different’ resonates as much with the woman of today as it did back 1989. 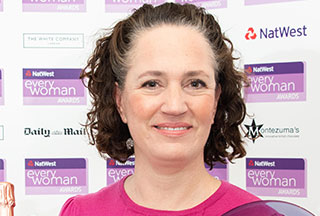 A new award for 2019, the Fortuna Award sponsored by Chair of Everywoman Ltd, Rosaleen Blair CBE was presented to Angel Academe co-founder Sarah Turner. The Fortuna Award recognises a stand-out individual who invests or is involved in securing investment in women-founded businesses. Since its launch in 2013 it has grown into a network of 400 investors, 80% of whom are women, investing £5m into 25 women-founded tech businesses.

Speaking about the winners, Maxine Benson MBE, Co-Founder at everywoman comments: “Women in the UK do not lack ability or ambition, yet only 1 in 3 British entrepreneurs are female – a gender gap equivalent to 1.1 million missing businesses. Women are consistently less likely than men to believe they have the necessary entrepreneurial skills to be successful entrepreneurs which is why showcasing the success stories of winners is so critical. They demonstrate passion, determination and dedication often in the face of adversity.  We congratulate this year’s winners and applaud their incredible achievements.”

Julie Baker, Head of Enterprise and Social Community Capital at NatWest says, “We are very proud to recognise these women, who are not just successful in their own businesses, but are also great role models who we will inspire other women to take their first steps in business. To help these entrepreneurs and would-be business owners, NatWest has a network of over 500 externally accredited Women in Business specialists who understand our customers’ ambitions and provide business advice, mentoring and networking opportunities.”

The 2019 category awards winners are: 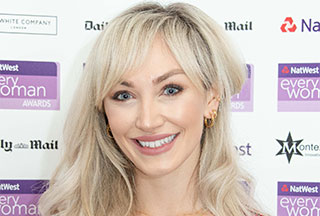 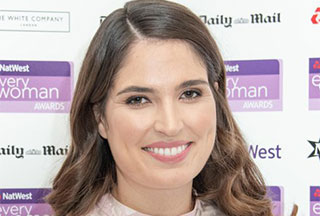 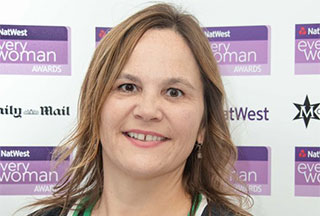 Michelle Osman, Minerva Global, from Alton. Following a career in commodities Michelle founded her own trading platform, Minerva, and just six years in, in 2017, was approached by California’s largest almond growers to merge their businesses. In doing so Michelle created one of the world’s biggest nut specialist businesses with a turnover of £150 million and the world’s largest almond tree nursery, growing three to five million trees annually. 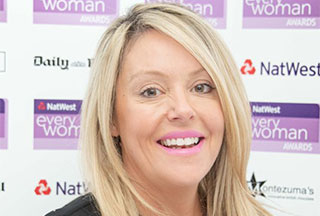 Rachel Pendered, Media Zoo, from London. A former BBC producer, Rachel founded her own production company 16 years ago.  With offices in Europe and the US, Media Zoo hit £10m turnover six months ahead of target and has won numerous industry awards for its work. 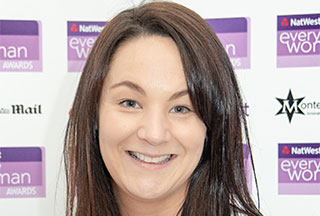 Sara Hawkins, Projekt 42, from Edinburgh.  After being diagnosed with PTSD, Sara learnt first-hand the challenges of accessing mental health services.  Out of this she founded Projekt 42, the UK’s first wellness centre combining fitness, yoga and mental health. 40% of fees paid for activities are used to provide subsidised or free activities to those that need help most but cannot afford it. 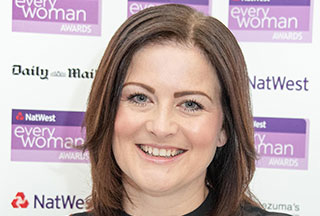 Kelli Aspland, Solar Buddies from Cwmbran. After her children struggled with sun cream application against a school ‘no-touch’ policy, Kelli realised the need for an applicator for children to use to put on sun cream on themselves.  Solar Buddies has grown its revenue by over 200% in the last two years and is sold internationally. 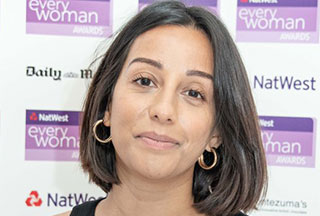 Charlotte Ferguson, DISCIPLE, from London. Whilst in the NHS and drawing on personal experience, Charlotte created a skincare line that tackled the cause and effect of stress and anxiety on the skin. DISCIPLE’s product is a multi-use CBD oil that can be used both topically and taken internally to tackle anxiety, stress and pain. Profitable within the first year of trading, the company’s revenue has grown by more than 500% since 2018.

No comments to show.

We use cookies on our website to give you the most relevant experience by remembering your preferences and repeat visits. By clicking “Accept All”, you consent to the use of ALL the cookies. However, you may visit "Cookie Settings" to provide a controlled consent.
Cookie SettingsAccept All
Manage consent