Living with undiagnosed ADHD had a huge impact on my career 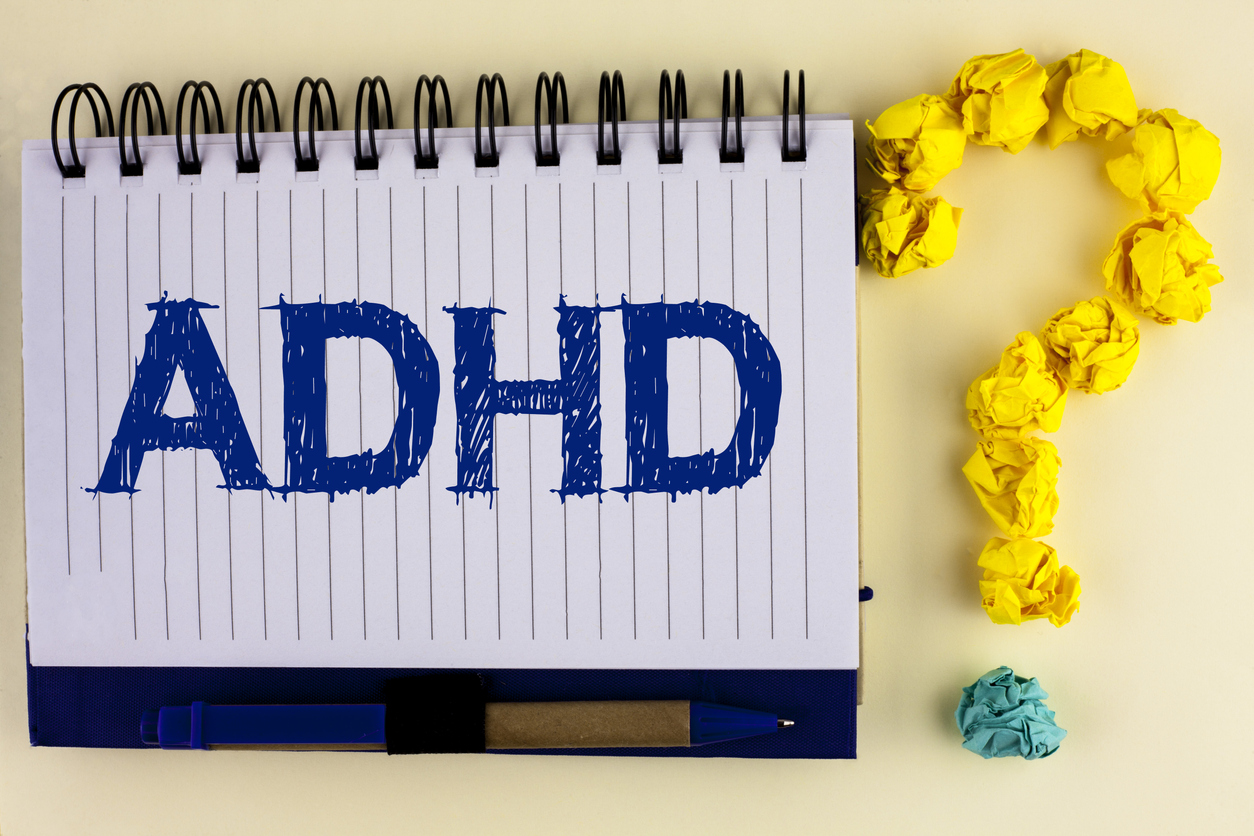 Difficulties from the off

I got my first office job in 2000, and I’d say I struggled to cope right from the beginning. I started off as a temp receptionist in a printing firm, and while I was good at a lot of things, I kept making admin mistakes – the worst of which was adding an extra zero to an invoice, which got put through.

I got a ‘talking to’ a lot then, and the general message was that I wasn’t trying hard enough – and I agreed. Because this is the message I was constantly told growing up – I was a smart kid and got As in subjects like history and languages, but Us in geography and maths. The assumption was that I just wasn’t applying myself enough in those areas, and I internalised that. The logic in my head was, ‘If I can do that well, why can’t I do this other thing?’

Fast-forward to 2014 and I’d landed what should have been my dream job – a manager at a huge communications agency. But I just didn’t ‘fit’ there in so many ways. I had good ideas, was very positive and built strong relationships with both my seniors and the teams I managed.  But the same problems continued to plague me. I just couldn’t seem to figure out how to do certain things, such as transform ideas and research into a coherent presentation. And appraisals were something I really struggled with – the intricacies of linking different elements from different forms up. Plus, I was easily distracted by background noise such as the air conditioning.

Again, I put all this down to a lack of adequate effort on my part, plus the impact of having anxiety and depression, which I was diagnosed with in my twenties.

I’m lucky I had great managers and they invested a lot in me, such as sending me for cognitive behavioural therapy (CBT). But when the same issues kept arising, I think they almost felt betrayed, as if their efforts had been wasted. Our one-to-ones would sometimes become quite emotional, with them asking why the same problems kept happening, and me saying that I really didn’t know. These scenarios, and working in general, were a huge blow to my self-esteem.

After my son was born in 2015 I went on maternity leave and did a bit of freelancing to supplement my income. I found myself doing better than expected –  my productivity had increased and I put it down to being able to concentrate better alone in my spare room. I did have postnatal depression, but I had counselling and got better.

After my second son was born however, things fell apart. I went to counselling again and this time the therapist was curious about some of the things I was describing. For instance, I would talk about the frustration of trying to settle down to read a good book, but just not being able to sit still. She suggested we look at ADHD and in 2015 at age 42, I got my diagnosis.

At first I was shocked, associating ADHD with a little boy running round the classroom. But there’s a lot of women who are getting diagnoses in later life, the thinking being that the disorder isn’t as frequently detected in young girls because they are more keen – or feel more pressure – to conform and so the ‘hyperactive’ part gets internalised.

In a lot of ways it has been a huge breakthrough. When you’ve spent your whole life thinking the problems you have are just ‘you’, it is amazing to learn it’s actually down to a neurological condition; I feel much more ‘seen’ now.

Unlike anxiety or depression, ADHD is a productivity disorder. It impacts your ‘working memory’ (the part of your memory that tries to process directions and instructions, for instance) and your attention. Throughout most of my career, I have had to deal with a lot of coordination, so it makes sense that I couldn’t cope – those sort of tasks sit in direct opposition to how my brain works.

But there is an ‘arc’ to the diagnosis too. There has been a lot of shame in my life, thinking ‘I’m an adult, why can’t I just deal with this?’ You bury a lot away and trying to unpack that can be painful. There are other symptoms that have a huge impact on your life both inside and outside of work too, such as emotional dysregulation, impulsivity and an out-of-proportion reaction to events (real or imagined). I’m also on medication and while it feels great when my thoughts are laid out consecutively, when it wears off it’s very much, ‘oh, my brain’s not working again.’

ADHD is a registered disability under the 2010 Equality Act, and I have an Access to Work grant, which is available to people both employed or self-employed. So, I now have a virtual admin assistance, plus a coach who helps me create strategies for coping with the condition.

I have no complaints about my past workplaces – how could they adequately support my condition when I didn’t have a diagnosis? But it would be great if more companies had a greater understanding of the condition. Particularly as, according to one report, undiagnosed ADHD is thought to cost the UK economy billions of pounds a year, due to people’s inability to hold down work or full-time employment. I certainly had a lot more sick days then than I do now, which I believe were brought on by stress.

There is no one-size-fits all approach to handling neurodiversity in the workplace, but one thing companies could do, for instance, is if they notice that someone’s preference is to work by themselves, with their headphones on, in natural daylight – is this something that needs to be discussed with them; are there other accommodations that would help with their work?

I’ve worked in places before with ‘areas’ that you can have some alone time in, but these never quite worked for me. Any accommodations that are made would need to be thoughtful, comprehensive and in context, not a tick-box exercise.

SIGN UP
PrevPreviousA day in the life of Angela Maragopoulou – Deutsche Telekom’s Chief Information Officer, b2b
NextTwenty years of change, for everywomanNext
We use cookies on our website to give you the most relevant experience by remembering your preferences and repeat visits. By clicking “Accept All”, you consent to the use of ALL the cookies. However, you may visit "Cookie Settings" to provide a controlled consent.
Cookie SettingsAccept All
Manage consent