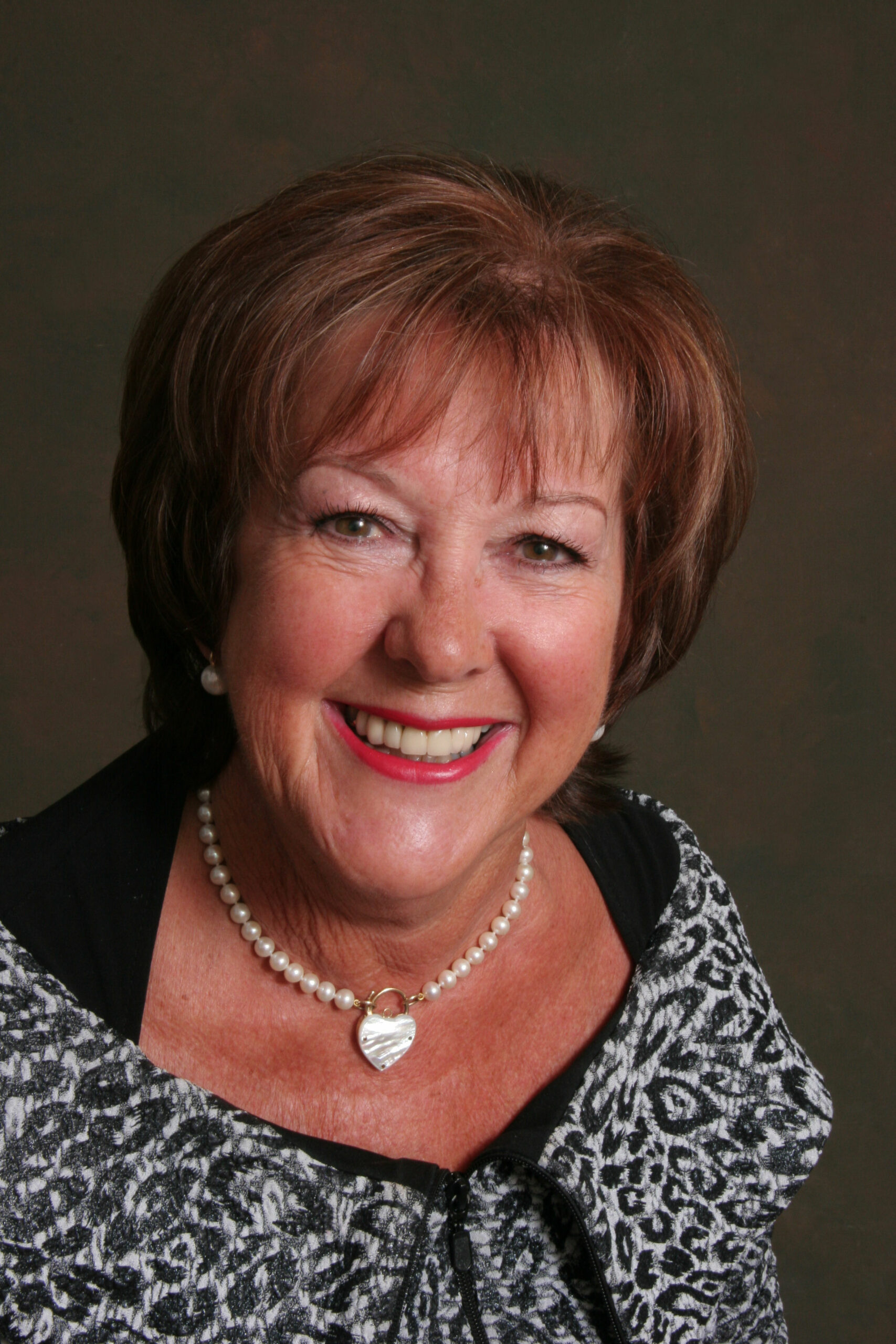 everywomanAmbassador, Avril Owton MBE enjoyed networking so much that she set up a network herself. Avril, a former professional dancer, is the proprietor of the award-winning Cloud Hotel, in Brockenhurst, Hampshire, a responsibility she took on overnight when her husband died 22 years ago. She turned a failing business into the thriving hotel it is today and in 2011 was voted one of the Top 100 Most Influential Women in Hospitality, Leisure, Travel and Tourism.

1. WHEN IN YOUR CAREER DID YOU REALISE THAT IT WAS IMPORTANT TO HAVE STRONG NETWORKS?

About three years after my husband died. I was Hampshire Business Woman of the Year and I went to a small women’s event in London where I met [everywoman co-founder] Maxine Benson. I started networking and going to all the everywoman events, and then joined the Institute of Directors and started networking at all their meetings too.

2. DID YOU ACTIVELY BUILD YOUR NETWORK OF PEOPLE? IF NOT, HOW DID IT COME ABOUT?

3. WHAT HAS YOUR NETWORK ENABLED YOU TO ACHIEVE?

At one everywoman event I met Lisa Carden from A&C Black Publishers, and 18 months later she asked me to write a book, so I wrote Delighting Your Customers. My experience of networking also led me start up Wessex Women’s Network ten years ago, which now has over 100 members. I’m also a judge at the NatWest everywoman Awards – one of the most interesting days in my year.

4. WHAT HAVE BEEN SOME OF THE OUTCOMES OF YOU BEING ABLE TO CONNECT PEOPLE?

Jane Pitt Pitts came to one of the first meetings of the Wessex Women’s Network. Recently widowed and lacking confidence she had started to make glass and silver jewellery in a small way. I introduced her to another member who organises trade fairs – she took a stand at one and it was the beginning of a growing business. She now makes glassware and glass trophies for yacht clubs as well as jewellery. It has been a pleasure to watch her business and her confidence grow. After one of my talks a 90 year old lady told me her husband had died and she had sold his computer because she didn’t think she could operate it. Now her grandson was moving to Australia and my talk had inspired her to buy a laptop and learn to use it. A few months later she came to the hotel for tea and told me she was now emailing her grandson. It bears out one of my favourite sayings: ‘You are never too old to release the power within you to create the life you deserve.’

5. WHAT ADVICE WOULD YOU GIVE TO SOMEONE LOOKING TO BUILD THEIR NETWORK?

Persevere and be interested in others as well as yourself. I learn so much from listening to others – I even learned how to run a business!

6. HOW DO YOU STAY IN TOUCH WITH YOUR NETWORKS?

I use social media such as LinkedIn, Facebook and Twitter for business, I write a blog about the hotel, as well as networking through everywoman and Wessex Women’s Network.

7. WHAT ADVICE WOULD YOU GIVE SOMEONE ATTENDING THEIR FIRST NETWORKING EVENT?

Take business cards, don’t be shy, and be yourself. Have confidence in yourself – women tend to lack that. We are apt to think everyone else is better than us.

8. DO YOU HAVE A FUNNY NETWORKING STORY TO SHARE?

A lot of funny things happen to me – I was even born on April 1st. I turned up to one NatWest everywoman Awards event and found I was sitting next to a woman I didn’t recognise. We got chatting and she asked if I watched television in the mornings. I said no, I listened to Terry Wogan on Radio 2. It turned out that she was Penny Smith, presenter of BBC Televison’s This Morning! I apologised for not recognising her, and she was very kind about it – she came to the hotel sometime later for afternoon tea.

SIGN UP
PrevPreviousBuilding Strong Networks with everywoman Ambassador Member Angela Wakelin
NextAn Insight into Building Strong Networks from everywoman Ambassador Sophie ChandaukaNext
We use cookies on our website to give you the most relevant experience by remembering your preferences and repeat visits. By clicking “Accept All”, you consent to the use of ALL the cookies. However, you may visit "Cookie Settings" to provide a controlled consent.
Cookie SettingsAccept All
Manage consent