Incognito: What I wish hiring managers knew before they walked into the interview room 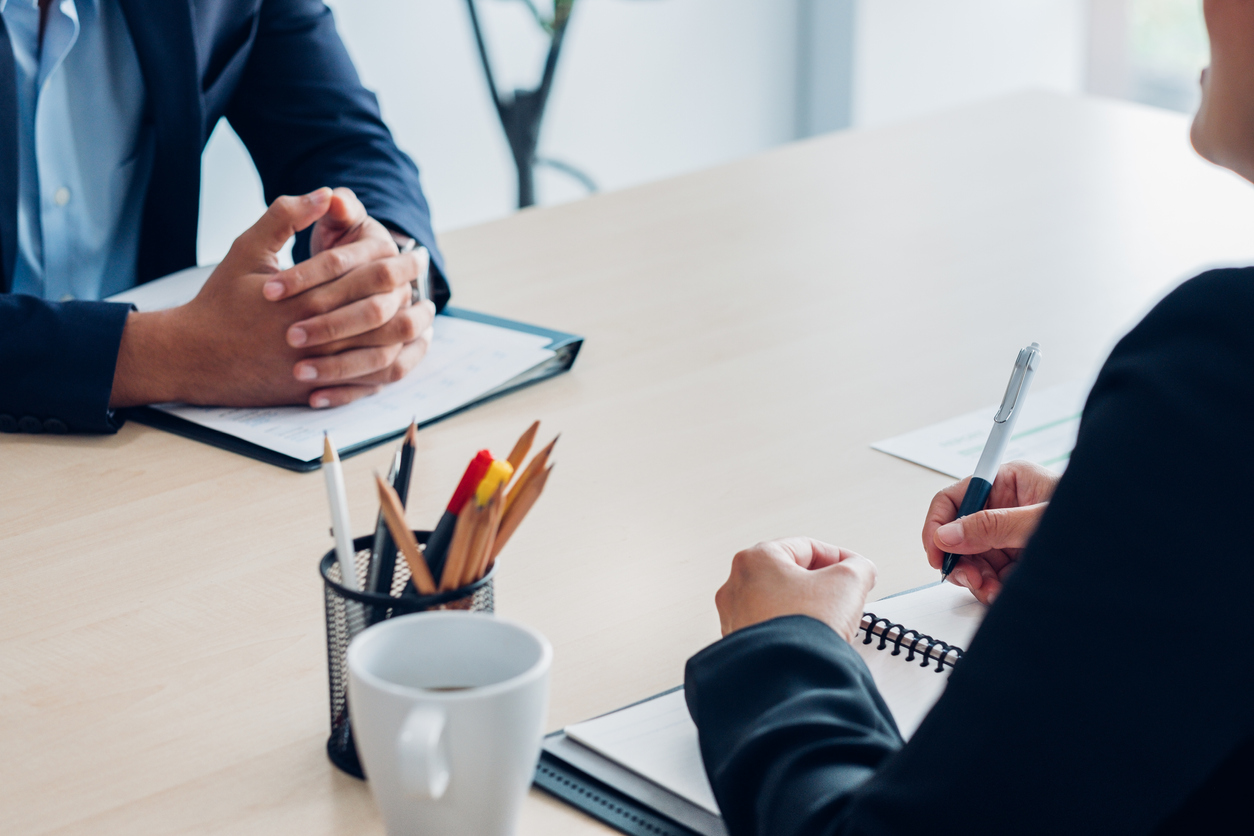 As a recruitment professional, I’ve always had a strong ethic around the hiring process. I started out 30 years ago in the insurance industry, before moving into technology and then banking, and throughout that time, I’ve hired people from entry level up to those reporting directly to me. Having done it for so long, I had an expectation that the recruitment process was a pretty standard one across the board. But recently I switched roles, and my experience as a job candidate was a pretty eye-opening one, as I began to see that good practice isn’t necessarily a given.

The first interview I had after leaving my last job was actually a pretty good experience — it was with the head of HR and was an open and frank conversation, but I turned down the offer of a role in the end. However, in others that followed, there were some notable unprofessional behaviours, which I found all the more shocking given the seniority of the roles I was interviewing for. Most notably was the general level of experience around correct process in the recruitment process.

For example, I believe that as a hiring manager, you have to make sure job descriptions are accurate and reflective of the seniority and the reporting line. Some of the hiring managers I met didn’t seem clear on what the role was that they were interviewing me for, and there were occasions where I believe some hadn’t read my CV — one interviewer wasn’t even aware of my most recent employer, which is pretty basic information.

I know that the role of a hiring manager can be time-consuming. There’s a lot of prep work needed to make sure the job advert feels right, and the language is appropriate and reflective of the role. And even if you have a recruitment team sifting CVs initially, you still get quite a volume of them to look at. Making time to read those carefully can be hard, but, doing this groundwork is fundamental to getting the right result.

A couple of interviewers told me that they were going to do a competency-based interview — which tests on one or more skills from a list of set questions — and as a result, I’d prepared for that kind of interview. But when it came to it, those competency questions didn’t materialise. I also spent time trying to talk to some interviewers who were clearly distracted during our time together. And on one occasion an interviewer clearly had another agenda altogether — to pump me for information about one of my previous employers. When it became clear they were not interested in me as a candidate, just in gathering intelligence about a company I’d once worked for, I almost walked out of the interview.

Those experiences have made me realise something: although it’s quite common to receive some guidance around elements of the interview process, such as giving feedback, it’s not that common to receive training in how to conduct an interview and all the various techniques. In fact, it seems to be something that people are expected to learn ‘on the side’ as they progress through their careers.

My own approach has always been about respecting the company’s particular interview process while simultaneously enabling the candidate to present themselves to the best of their abilities. I’ve always tried to ‘sell’ the role to candidates too and give them plenty of space to share why they want the job and feel they are the best fit. I feel that’s a more effective method than just asking a series of questions to get a certain kind of result. For me, an interview is always a 50:50 dynamic — it’s not just about finding out if a person is the best candidate for a role; it’s as much about the person establishing whether they’re going to feel comfortable in your organisation as well. An interview can tell you a lot about a business’s culture — and in turn, whether you as a candidate do actually want to work there.

With interviewing moving online during the Covid-19 pandemic, we’ve all had to get used to doing things differently. I know how to handle myself on different platforms, whether it’s face-to-face or using video conferencing, and I’m comfortable on both — but I did find it disconcerting when I was visible to people interviewing me online who weren’t visible to me. By turning off your camera, you take away the ability of a candidate to be able to read the body language in the ‘room’ and I found that discourteous and quite hard to manage.

Common courtesy is really a basic requirement for the job of interviewing someone. Being late happens sometimes, but if you’re 15 minutes late, you do have to allow extra time at the end to give the candidate enough time to ask questions. I experienced a lot of things that I would never have done myself as a hiring manager, but I have still learned things going through this that I can take forward — and it’s highlighted many others I wish more interviewers in the marketplace would pay attention to. This includes how crucial it is to make sure the job description reflects the actual day-to-day role. We don’t really have transparency on salaries in this country so people tend to use the job description to determine the seniority of the role, and therefore where they think the salary will be pitched. My view is that not telling people about salaries upfront wastes their time and yours. Too many organisations just rely on a job description that might be a year or two out of date. And as I found out myself through applying for similar roles, it is always obvious when companies cut and paste their job descriptions from others in the market.

The bottom line is that a good hiring manager can be the difference between an organisation finding and retaining top talent or not. If you’re interviewing someone, it’s important to remember that if they’re good, they’re going to have other opportunities. Be mindful of their experience across the table, be polite and present, blocking out everything else that might be going on in your world to focus on the individual. Ultimately, I think every hiring manager needs to experience the other side of their role. Even if you’re a great interviewer and don’t think you’ve anything more to learn, it’s good to see your work from another perspective.

SIGN UP
PrevPreviousWinners Announced at the NatWest everywoman Awards 2020
NextHow to hold an online office party to connect your team during the festive seasonNext
We use cookies on our website to give you the most relevant experience by remembering your preferences and repeat visits. By clicking “Accept All”, you consent to the use of ALL the cookies. However, you may visit "Cookie Settings" to provide a controlled consent.
Cookie SettingsAccept All
Manage consent