Incognito: Female autism – Being diagnosed years into my banking career was like getting a brand new identity 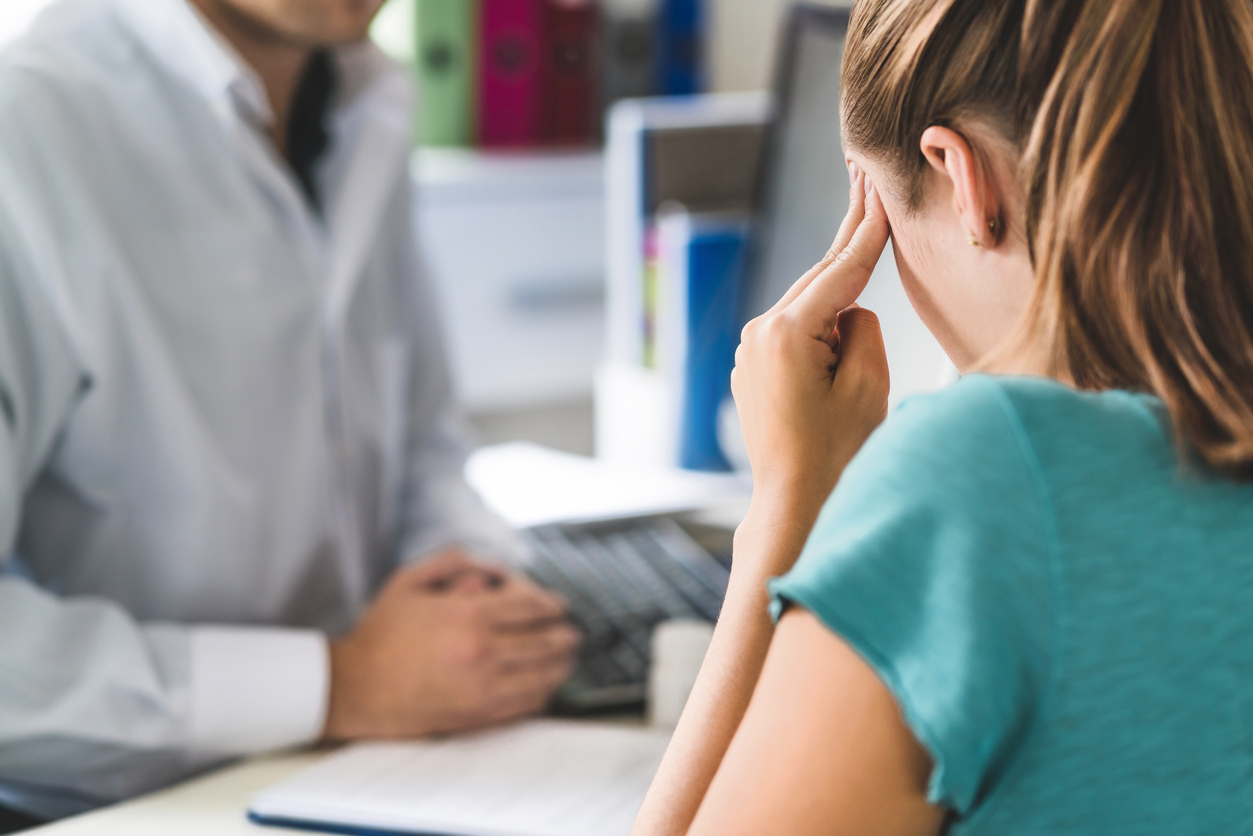 This month’s everywomanIncognito blogger provides an inspiring and honest account of her adult diagnosis of autism, and its impact on her sense of self. It’s essential reading for individuals with spectrum disorders, as well as their employers and colleagues – anyone, in fact, who wants to understand the reality versus the myths of living – and thriving – with autism.

I was struggling at work and didn’t know why. In my client onboarding role at an investment bank, I was given caseloads along with monthly targets for completing them. I had the knowledge to get things done, I just didn’t seem able to prioritise my workload – I had no concept of how long any one task would take. I confided in my manager, who took to sitting next to me, so he could see for himself what I was struggling with. One day he asked; “Why did you just do that?” He’d watched me a write a to-do list of ten tasks in priority order and then start at number eight. That was typical of how I worked.

I’ve since learned that in people with autism, there can be a deficit in the brain processes responsible for prioritisation, time management and problem solving (the so-called ‘executive function’). My brain seemed to be causing chaos with it. I needed to get to the root cause, so I started Googling my symptoms and landed on a page about female presentation of autism. I just thought; “Oh my God, that’s me!” I went to my boss, and he reassured me that any support I needed would be provided by the organisation.

My GP was reluctant to help. They don’t like diagnosing adults with autism in the UK, because there’s no real support system in place, so you just become a statistic. I went back and made a case, and eventually the surgery agreed to pitch for funding for an assessment. It took around eight months to get through those 40 pages of questions about my childhood and sensory experiences in the world. I then had a three-hour discussion with a psychiatric nurse, who was pretty confident I was autistic. That gave me hope – by then I’d become comfortable with the idea. Actually, if it wasn’t that, what was causing my problems? I’d be back to square one.

The definition of autism is becoming broader, much less biased towards the idea of ‘the extreme male brain’, and these days there’s more recognition of how it presents in females. Increasingly more women are diagnosed in adulthood because of something called ‘masking’ – girls are very adept at disguising our symptoms by watching others and copying their social skills in order to hide our differences.

When the confirmation came it was like I’d been handed a new identity overnight. It allowed me to reflect on the many problems I’d had over the course of my life; the very up and down nature of my education and career. I’d excelled academically, passed every exam and been able to take on new information very easily, but really struggled with other elements, particularly softer skills. In a previous restaurant manager role, I felt I’d gone above and beyond to get a waiting customer seated at a window, but she’d complained about my ‘rude and dismissive’ behaviour, which just blew my mind. For years, it didn’t sit well with me that there was so much in that scenario that had gone over my head. In a role at a recruitment company, I admitted that I was struggling with spending all day on the phone in a noisy office. The next day I was told I hadn’t passed my probation period. I’d shared one element of what I now know to be an autistic trait and it was seen as a weakness.

There were a lot of tears in the early days. Autism is labelled a disability and I have mixed feelings about that. Do I classify myself that way? In the workplace where I now have all the support I need, then no. But put me in the middle of a busy airport and I’d probably answer differently. I told my manager about the diagnosis and he said: “I’m going to expect you to regress a bit now.” I was dismissive, but he was 100% right; I immediately went into thinking;  “I can’t do this because I’m autistic and my brain isn’t built to do that” Those thoughts soon settled; now I know that it’s not that I can’t do something – I might just have to figure out a different way. Structure is very important for me; to-do lists and diaries are vital; documenting lead times and deadlines; things innate for some are for me a very manual process.

I began to see my diagnosis as a tool that enabled me to devise new coping strategies. It also opened up a new network around the conversation on autism in the workplace, and I’m enjoying helping others become more effective in their roles. There are innate skills too that I get from autism – a strong compass, a black and white view of the world and what’s right and wrong. As a project manager, I’m usually the person who speaks up in debates, cutting through the noise about the best thing to do. Often people want things done a certain way to benefit themselves or their teams; I have a clear view of the bigger picture.

Lockdown during Covid-19 has been tough. I’d presumed I’d enjoy working without the background noise of the office. But when neither I nor my partner is on the phone, I find the quiet unnerving. I’ve become so adept at filtering out noise, it’s almost as though the part of my brain that was using all its energy on that is now going idle. I’ve found myself switching on the radio or having a podcast on in the background, which is very alien to me.

My brain is normally so partitioned: get up, commute, focus, return home, relax. While some people are struggling to switch off from work while working at home, I’m having the opposite problem – struggling to get going in the mornings, to start the day without the usual process of driving to the office. That said, transitioning back to the office will be challenging. I went for a walk and a chat with a friend and came home exhausted – I worry I’ve reduced my tolerance to socialising. And of course, there’ll be the air conditioning, which always annoys me. With autism, there’s always something I haven’t thought of that catches me out.

What I’d say to my colleagues is that if you’re wondering if I really understood what you just said to me, the chances are I probably didn’t. On instant messenger in particular, people are quite casual in how they talk. I’ve had instances of someone sending a vague instruction and I’ve followed up with a barrage of questions. I need people to say what they mean and mean what they say. I don’t understand subtlety, and if someone asks for something in a joking way, I’m often left scratching my heading, wondering if they’re having a laugh with me.

If you’re waiting on a diagnosis or struggling with one, I’d say this: Never think of autism as a label, a disability or limitation. Learn as much as you can and never be afraid to ask for help. If you’re struggling with instructions, it’s ok to say, “I’m autistic; I don’t understand – you need to be clearer.”

SIGN UP
PrevPreviousQuiz: What type of remote worker are you?
Next13 Questions We Ask Everyone: Maria Hatzistefanis, CEO of The Rodial GroupNext
We use cookies on our website to give you the most relevant experience by remembering your preferences and repeat visits. By clicking “Accept All”, you consent to the use of ALL the cookies. However, you may visit "Cookie Settings" to provide a controlled consent.
Cookie SettingsAccept All
Manage consent