everywomanIncognito: I used to run two businesses. Then I forgot my own name. 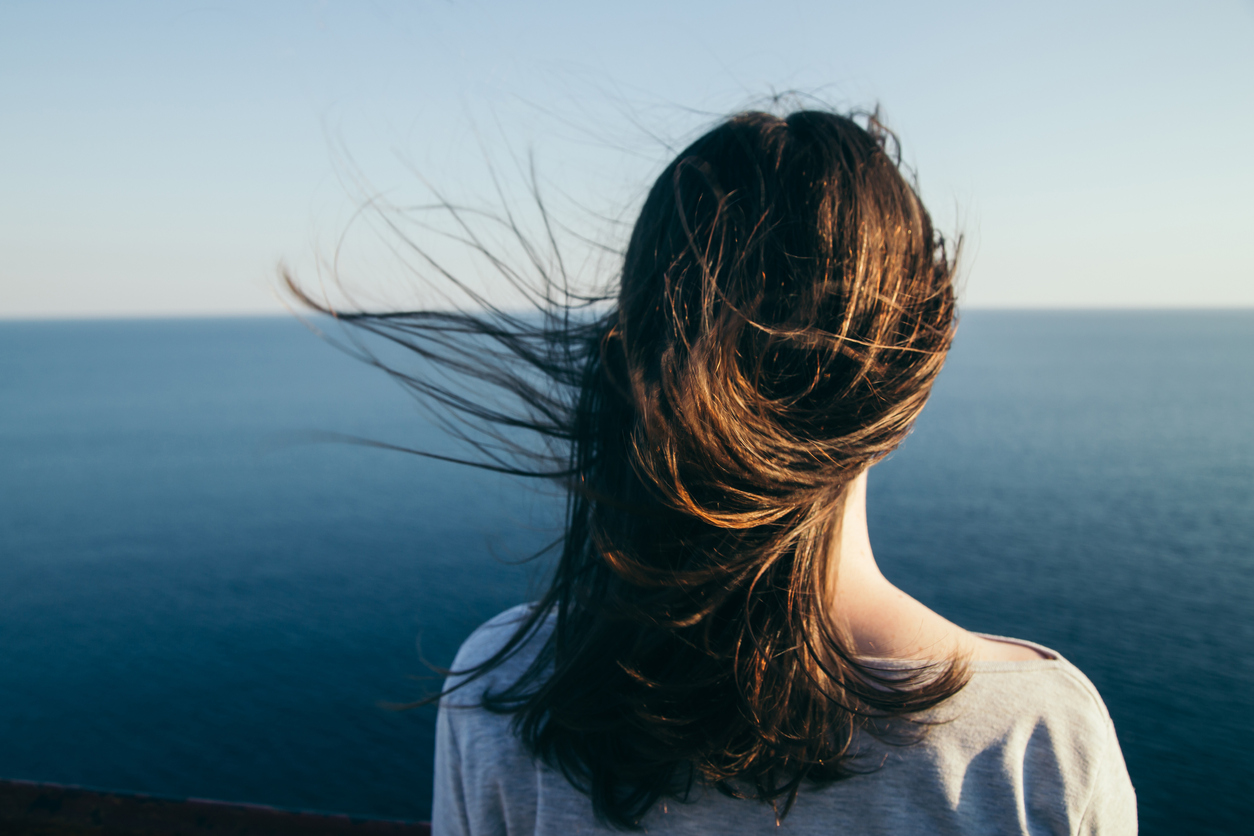 This month’s Incognito blogger is a humbling lesson in the truth of resilience, and how we can come back stronger from even the most world-upending of situations. It’s also a lesson in the importance of focusing on our goals, and how we can seek fulfilment even when certain career options are taken away from us.

I was always busy, running a successful before- and after-school club and my own eco-cleaning company, alongside looking after my two daughters and numerous pets, as well as caring for neighbours and family members. I worked 60-hour-plus weeks; people said they’d get worn out just looking at me. Then one day, it was all over.

I was driving along an icy road, having just dropped off my business partner following a late night at the office. The car broke down, and I got out to see what was wrong. Then I fell over and banged my head. Miraculously, I got myself home and fell asleep on the sofa. My then-nine-year-old found me in the morning, vomiting with a nosebleed. She called her Dad, and we went to A&E. After a week in hospital, they discovered I had a diffuse axonal injury – a common traumatic brain injury.

The next few months, or years, were a real struggle. I developed epilepsy and lost my driving license as a result. I was resuscitated more times than I can remember. A year after the accident the seizures came so regularly that I could hardly walk or talk. I stopped being able to read fluently (for a long time I would pretend to read, but in fact it was all gibberish to me). This made paperwork and emails from clients a nightmare. I hired a secretary to help, but in the end it all proved too much and I decided to sell the after-school club. One of the staff bought it from me, so I knew it was in good hands.

One particular morning I was scheduled for a small operation and was due home the same day. I said “See you later” to the children and off I went. I had a life-threatening seizure and didn’t come home for six months. When I did it was to a room that had been adapted for my needs, and I had carers coming in four times a day. During this time my business partner had kept the cleaning company ticking over without me.

Eventually, I started to get slowly better, going from wheelchair to Zimmer frame to shoe brace. I picked up, and unless you know me well you’d barely notice anything odd about me. I worked for a while for my cleaning business, but I wasn’t an asset (I kept having seizures in people’s houses and having to slink out the back door) and eventually I decided I would remain a silent partner. I don’t take any money; I’m just happy it could continue running.

I still lose time and I am terrible at directions. But I now feel like my epilepsy is under control. I haven’t had a seizure for a long time (apart from small ones). My words are coming back and I can read online a lot more fluently, although I can’t yet read a book. To help myself read I use a large piece of paper to isolate the text to stop myself going over the same words again and again.

The last time I was in hospital, the situation was again life-threatening. On day three, the doctor came in with some students who had seen me rushed to critical care. My opening line was “I’m not dead!”. One student burst into tears; the doctor burst out laughing. With each passing birthday, I’m more and more delighted to be able to say it.

So many medical professionals have expressed surprise that I am still alive. Even before the accident, I was known for my pig-headedness and determination.  It wasn’t really something I had to dig deep to find. I have always wanted to be ahead of where I am. One of my first businesses was a station cafe and we had to go round lots of banks to prove we were worthy of a loan. We had nothing and I can’t even remember how we persuaded them, but somehow we did. When I was running the after-school club I made what seemed like a ridiculous bid for a £30,000 grant. I designed an imaginative play area with coloured gravel and sandpits, waterproof lights, totem poles and a sensory area. It was hugely ambitious but we won and now schools and youth clubs use it.

When I was getting better, there was a pub around the corner from my house which served nice wine. I simply couldn’t have walked to it but my goal was to get to that pub. I kept doing more and more steps until I got there. I’m not even a big drinker, I just really liked the pub, and I had a goal and was determined to achieve it. It was the same with my dreaded catheter. I was determined to do without it and eventually after three years (and a lot of effort) I managed to train my brain to not need it anymore.

I can no longer run two businesses, but I am still busy. I am on the events committee for a local charity for families with additional needs. I organised a huge tenth birthday party sleepover for a few hundred people, complete with entertainment. In lockdown I have also started running regular Zoom cookery lessons for children with disabilities. I have also now trained to be a special educational needs nursery nurse, and have delivered some lectures for training nursery nurses.

The whole experience has made our entire family more resilient. The children (now in their teens) have learned to do so much for themselves and my oldest isn’t fazed by anything and volunteers herself with children with high medical needs and mental health issues. I’ve nearly died so many times – something my children have learned to accept. They have little tolerance for many of the things most teenagers worry about.

People often marvel at how much I’ve overcome since my accident, but ever since childhood I have always lived by the idea that you can’t look back. Resilience to me is about knowing that you can’t change the past, that if you make small goals and the right choices, willpower will get you there. If it doesn’t, you have to change the goals.

SIGN UP
PrevPreviousFacebook’s Claudia Exeler on Giving & Receiving Feedback
NextSeven ways to instantly grow your influenceNext
We use cookies on our website to give you the most relevant experience by remembering your preferences and repeat visits. By clicking “Accept All”, you consent to the use of ALL the cookies. However, you may visit "Cookie Settings" to provide a controlled consent.
Cookie SettingsAccept All
Manage consent