everywomanIncognito: How losing my Mum shaped my career 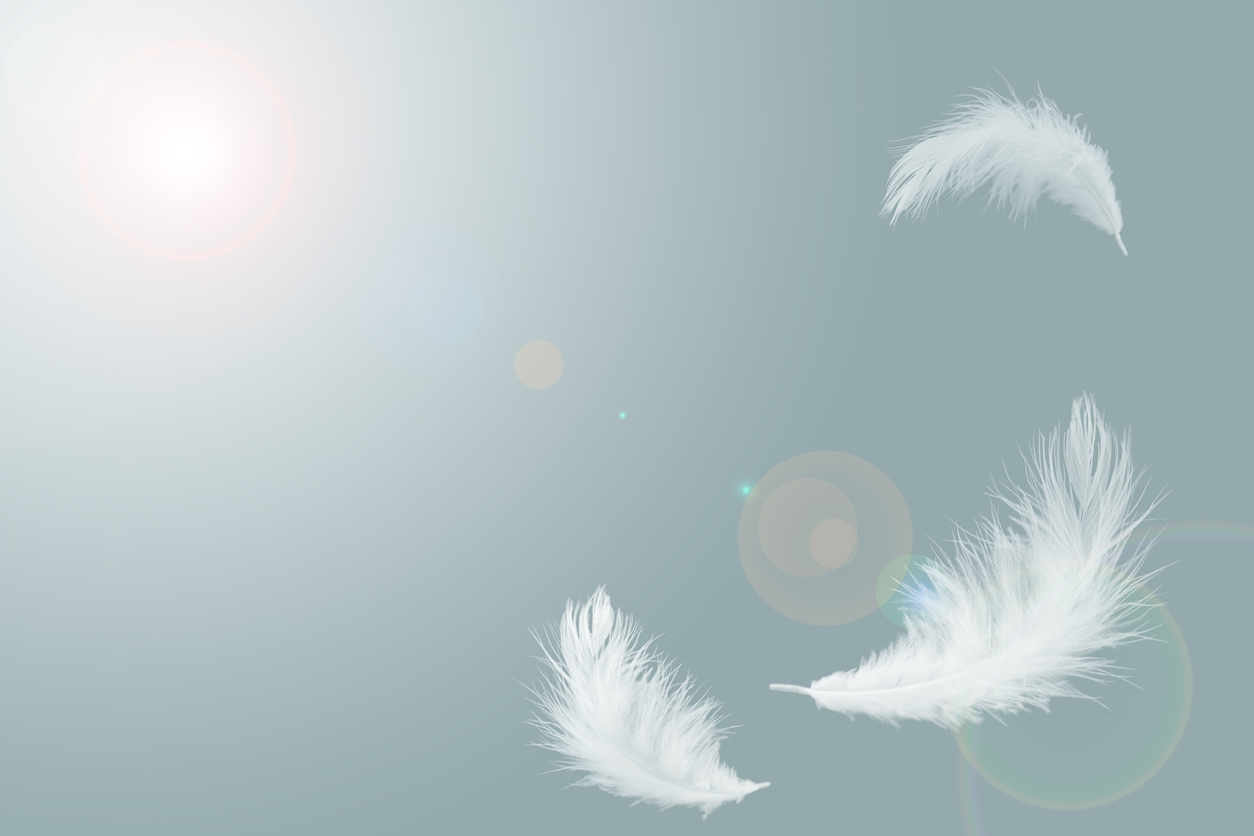 At everywoman, we talk a lot about the essential nature of female role models. For many of us, our portfolio of female role models includes our Mother, among whose many roles in our lives often include those of career advisor and guidance counsellor. But as Mother’s Day approaches, we’re mindful of the fact not everyone is fortunate enough to have a female role model in the form of Mum. To share some insight on this topic, this month’s everywomanIncognito blogger shares how her late Mum is still guiding her career choices in a powerful, although not immediately obvious way, and how female role models are everywhere if you look hard enough.

Last year I received an email from a department store. With Mother’s Day around the corner, the retailer was planning to send gift ideas, and wanted customers to have the opportunity to temporarily unsubscribe. It was an amazingly sensitive and thoughtful move, around a time that can be so difficult for so many people, myself included.

I lost Mum when I was 16. I came home one day and found her; she’d suffered a pulmonary embolism. Mum had always tried her best for me while struggling with her own demons. There were plenty of happy moments, but ultimately Mum’s struggles with mental health and alcohol dependency overwhelmed her and had led her to make attempts to take her own life. Social services were often present, but I’m the first to admit that I wasn’t always a willing participant in the help they tried to provide.

Then and now, it can sometimes feel an alien concept when friends and colleagues talk about their mother as a role model. I have friends whose mums are their mentors – the key people they ask for advice or call after a rough day. Whilst I don’t have that, Mum’s experiences, and by extension mine too, have radically shaped my choices and guide how I navigate my career.

After graduating, I worked in sales and later in corporate events. But an idea was always percolating in my head that my mission was to help people. Not just those experiencing crises, like my Mum, but the people who struggled alongside them, like I had. Mum couldn’t see the light, and I felt this strong urge to try and help others get out of the dark.

I began an evening course in counselling, quickly going from one level to the next. So much began to fall into place for me – I found it quite easy to get my head around the various theories, which helped me understand myself and my own behaviour so much better. I realised that I’d consciously been going out to find strong, female role models, almost certainly to fill the void left by Mum. I’d kept in touch with a teacher who’d given me so much support after my mother died, encouraging me to do extra reading and assignments. Then there was an Aunt and a cousin, both of whom had worked in the field of mental health, and have been such strong, positive influences in my life. And on my course I formed a strong bond with a college tutor, who really took me under her wing, and encouraged me to apply for an advanced course. To get there, I’d need work experience, and so with her guidance, I took a huge step out of my comfort zone and sought opportunities to support real people.

I found a volunteer placement at a charity which supports people in crisis and feel they have nothing left to live for. Training was extensive, squeezed into weekends alongside my full-time job and evening studies, and emotionally draining at times. The key is to actively listen, which sounds simple enough but requires you to avoid all the things people typically rush to do when someone is in distress, like giving advice. In a session I might talk through with someone the plans they’ve been making to end their life. By having the opportunity to talk to someone trained to have that discussion, someone suffering might come to realise that they don’t really want to die, they just don’t want to carry on living as they are. That’s an important distinction.

Nothing can truly prepare you for sitting opposite a person in total distress. Heading into my first shift, I was terrified I’d say the wrong thing and make things worse. What could I possibly do to help them feel better? I’ve since learned never to underestimate the power of sitting with someone and talking for an hour, in a non-judgemental, warm and empathic manner, and to have trust in the changing power of that process.

The experience – and my tutor’s confidence in me – inspired me to apply for a well-respected professional course. The group interviewer began by telling us that there were only two slots left, and here I was – sitting alongside mental health professionals and people with backgrounds in psychology and a wealth of life experience. I felt seriously out of my depth. But a few days later, on my birthday no less, an email arrived telling me I had a place. It was just the most wonderful feeling.

Suddenly everything felt very real, and there were practicalities to sort out. I had to ask my employer if I could go part time. They were amazingly supportive and accommodating, allowing me to work out a schedule that meant I could support myself financially while studying. Balancing life as a part-time student, part-time employee and a part-time trainee counsellor hasn’t been without its challenges, but it’s been a hugely worthwhile, ongoing journey.

Who knows if I’d have found my way into this work if it wasn’t for Mum. Having such early exposure to a person experiencing a mental health crisis certainly helped normalise for me a topic that can be so frightening and alien for many. In this era where the concept of ‘Be Kind’ has become such a talking point, I see how people can be just one nasty comment or difficult decision away from feeling they’ve nothing left to live for, and looking from the outside in it’s rarely obvious how someone is really feeling. I’ve been having therapy alongside my studies, and it’s been such a valuable support for me. It’s so important we all take time to prioritise our mental health.

SIGN UP
PrevPreviouseverywomanNetwork Coffee Break: Communication skills
NextQuiz: How stress savvy are you?Next
We use cookies on our website to give you the most relevant experience by remembering your preferences and repeat visits. By clicking “Accept All”, you consent to the use of ALL the cookies. However, you may visit "Cookie Settings" to provide a controlled consent.
Cookie SettingsAccept All
Manage consent