5 steps to developing a growth mindset with Melanie Eusebe 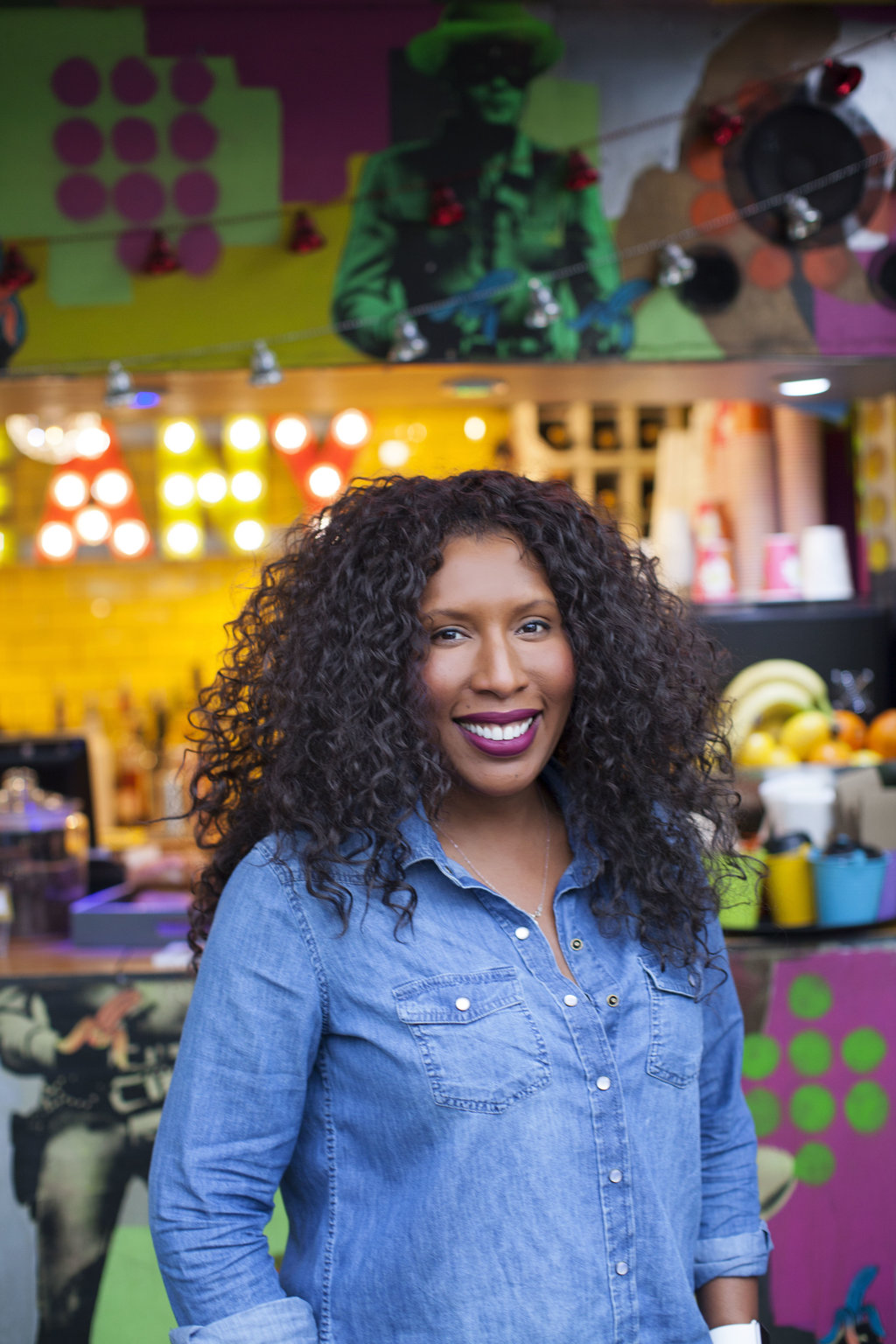 The term growth mindset was coined by Professor of Psychology, Carol Dweck, over a decade ago and has been a familiar part of academic circles ever since. Now, it’s making its way into everyday conversation, particularly in a career context.

But what precisely does a growth mindset mean? Why is it so essential to succeed in business? And – most importantly – how do we develop one?

We ask Melanie Eusebe, entrepreneur, professor and co-founder of the Black British Business Awards, for her step-by-step advice.

The idea that you are either ‘just good’ at something, or not, is introduced to most of us in childhood and reinforced by various societal structures.

Take for example the IQ test. We look at it and say, ‘This is my IQ and this is how it’s going to stay for the rest of my life.’ We take what should be considered a snapshot in time and extend it to our entire future.

Ironically, the inventor of the IQ test, Alfred Binet, said: ‘With practice, training and method we increase our attention, memory and judgement and become more intelligent than ever before.’ But we seem to have just taken one part of his invention and not the other.

A growth mindset is crucial because it facilitates learning and fosters creativity and innovation. Even if you have a natural ability in a certain area, that can only take you so far – there’s a point where learning and practice lead to greater improvement.

While this may seem like a straightforward concept, adults for some reason forget what the learning process looks like. We expect to be perfect at something the first time, and if we fail we are just ‘not good’ at it.

This is why I teach my students the growth mindset theory at the beginning of the year. They are MBA and executive MBA students, so they’ve been in the workplace and have returned to school, and I want them to know that in the year ahead there will be areas they will struggle with, but it’s about pushing through the dark stuff.

Think back to learning to tie your shoelaces – you’re consciously incompetent at first, but over time it becomes instinctual. This is still how learning works, and if you seek mastery – the process of getting better – rather than just acknowledgement, you are on your way to fostering a growth mindset.

Having a growth mindset enables you to feel less scared about making mistakes – because you know that a mistake is not an aspect of your personality – which in turn fosters creativity and innovation.

Several studies also show that you’re a better manager of people if you have a growth mindset; if your employee messes up, you choose to take it as a snapshot in time, then put performance measures in place to allow them to change and grow.

Conversely, a manager with a fixed mindset views performance as a fixed aspect of an employee’s life – if they screw up that day, then they are a screw-up.

Criticism, for instance, can trigger a feeling of insecurity over your ability, but it’s important to view feedback as a gift – one you can either ignore, or act on to improve yourself.

This might not come instinctively – learning how to receive feedback is a muscle you need to train. But a big part of it is recognising that a criticism of your work is not a personal slight to you, especially if the intentions of the person giving the feedback is truly to make your performance better.

There may still be times where you slip into fixed-mindset-thinking: I still find myself avoiding a challenge or feeling threatened by the success of others, but I keep a little card on my desk reminding me of my role models. For instance, Madonna and J-Lo don’t have the best voices, but they worked really hard – and strategically – and look what they achieved?

And what if JK Rowling stopped the first time an agent told her her book sucked? Or Oprah Winfrey stopped because someone said she wasn’t good for TV? Or Maggie Aderin-Pocock stopped when someone told her she wasn’t intelligent enough to be a space scientist?

They show me the art of the possible, remind me to learn from criticism and encourage me to acknowledge setbacks and pledge to persist through them.

To find out more about Melanie, head to melanieeusebe.com

SIGN UP
PrevPreviouseverywoman wisdom: María Sanz Jiménez
NextA Day in The Life of Vidya Laxman – Tesco India’s Engineering DirectorNext
We use cookies on our website to give you the most relevant experience by remembering your preferences and repeat visits. By clicking “Accept All”, you consent to the use of ALL the cookies. However, you may visit "Cookie Settings" to provide a controlled consent.
Cookie SettingsAccept All
Manage consent