13 Questions We Ask Everyone: Alina Addison, emotional intelligence expert and Founder of Adaptaa 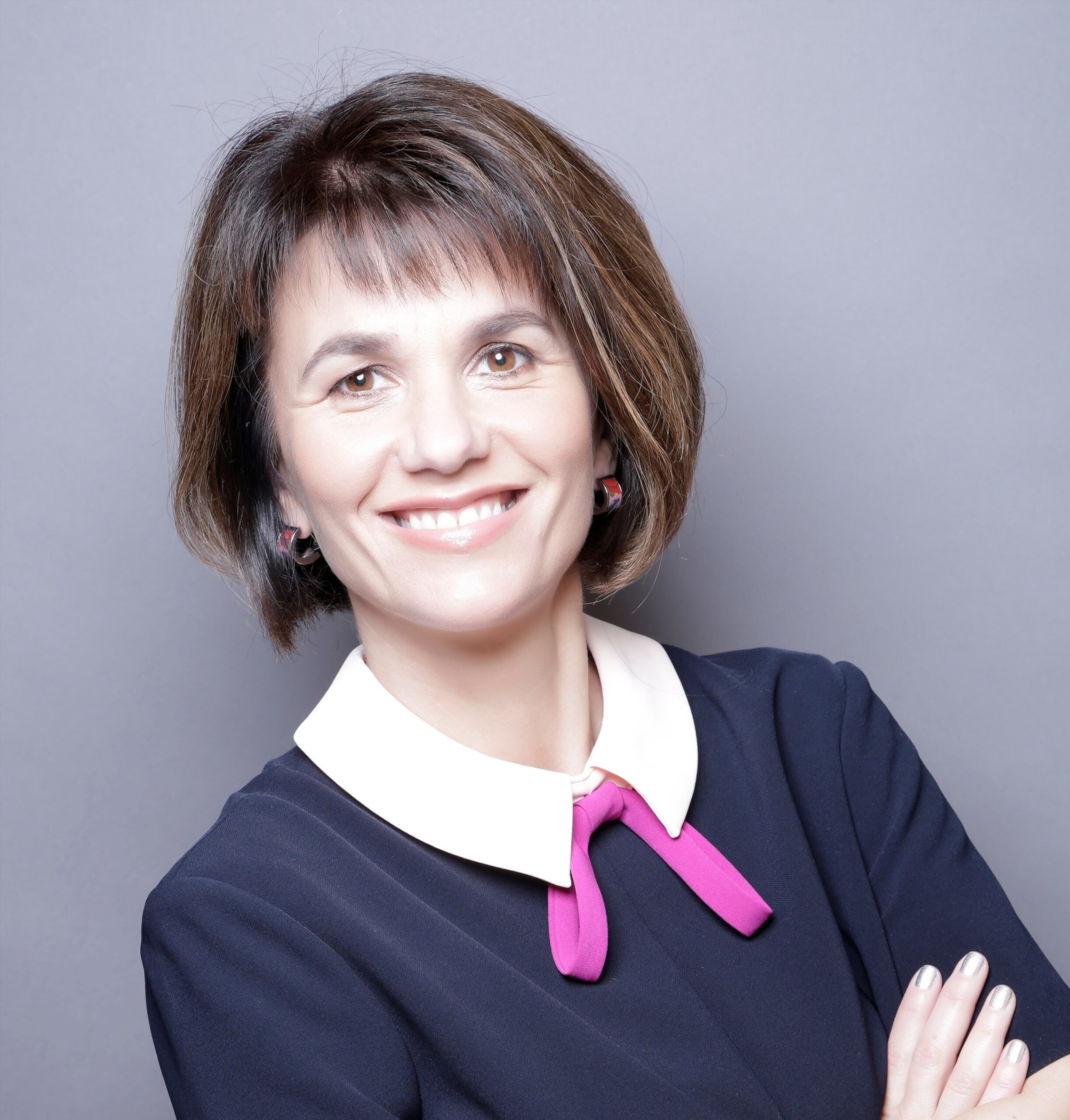 Alina Addison is Founder of Adaptaa, an executive coaching and leadership development consultancy specialising in emotional intelligence. She shares the lessons she’s learned from her autistic son, how she’s getting her energy during the Covid-19 lockdown, and why she’s giving this interview close to midnight…

1. What are you looking at right now?

2. Honestly, what should your job title be?

CTO – Chief Truth Officer – speaking the truth to high-level leaders. There are not many people who would challenge a successful leader or a CEO without being personally involved in the stories and outcomes of that leader or CEO’s actions.

3. What’s your superpower: the one skill that makes you so successful at your job?

Seeing something that everybody else is seeing and noticing something different. Seeing the best in people when they are unable to see it themselves. Most of my clients achieve some audacious goals they wanted to hit or see icebergs ahead they’d prefer not to hit! Most of them achieve heights they never thought possible, once they can see what I can see….

My son. He has autism and he has been my best teacher of tolerance, patience and the power of slowing down. Teaching me to celebrate and embrace difference, when I was unable to do so. He is the only person in the world I can’t say “No” to.

5. What’s on your to-do list right now that you’re putting off?

Writing my books. I have started two books in the last year; one is a memoir and the other is a leadership manifesto, based on the EQ [emotional intelligence] framework. I have writer’s block and so have put them both on hold during Covid-19. I will need an injection of self-motivation to start writing again!

Extrovert. I take my energy from other people and love big parties and gatherings! I would not survive on my own in front of a computer. During Covid-19, I created my own weekly learning and network groups to fuel my energy and keep me going!

7. Which one person has had the most profound impact on your career?

Except my son, who was the catalyst for my career change, my own coach, John, has been the inspiration behind my huge career pivot from financial services to executive coaching. He was and is an inspirational role model for what an extraordinary coach looks like – someone who has a massive ripple of impact, without even realising it. And he’s one of the most genuine human beings I know.

8. What book, film or piece of music sums up your outlook on life?

The book Outliers by Malcolm Gladwell. I believe success is determined by our smarts, ambition, hustle and most importantly hard work.  The harder we work, the luckier we get. And what we do as a community, as a society and for each other, matters as much as what we do for ourselves.

9. Who would be at your fantasy dinner party?

Robert Redford. He is my teenage crush. My bedroom at 14 was full of posters of him. I’ve loved him ever since.

Night owl. I do all my most productive work after 10pm and late into the night.  I am writing the answers to these questions at 11pm!

11. What has been your best ever day at work?

I’ve had many… Being promoted to an MD at Rothschild, as the only ever woman (or person) working four days a week. Taking some of my best clients on a private jet to Chateau Lafitte. Celebrating the end of my coaching retreats with astonished clients, who got more out of the experience than they ever expected.

12. When have you been at your least confident?

This is a hard question for me, as I don’t lack confidence. For me confidence is courage.  Confidence is a result and not a requirement. You get the courage to try and confidence builds as a result.

My first career was a chartered accountant; my second was in investment banking, and I always knew my next step would be something different. I should say that in between I built a small hotel in Transylvania, after I bought a piece of land overlooking Dracula’s Castle, which took my Dad three years to build and which my sister still runs – that was never Plan A or Plan B, just an audacious idea that somehow became reality! I have never really believed in Plan Bs [but] in making quick decisions and making a plan which you have to believe in, before anybody else in the world believes in it. If you’re focused, passionate and driven, you can achieve anything you want to achieve. And so, once I decided I would pursue executive coaching, I pursued it 100%.

SIGN UP
PrevPreviousSeven ways to instantly grow your influence
NextQuiz: What type of remote worker are you?Next
We use cookies on our website to give you the most relevant experience by remembering your preferences and repeat visits. By clicking “Accept All”, you consent to the use of ALL the cookies. However, you may visit "Cookie Settings" to provide a controlled consent.
Cookie SettingsAccept All
Manage consent