2020 everywoman in Transport and Logistics Awards

Returning for its 13th year this established industry event is continuing its mission to uncover female role models, identify male agents of change and transform the industry perception.

In these changeable times, it is more crucial than ever to have a multi-skilled workforce to manage this change and to build a team of balance and productivity. As the sector keeps pace with new technology, so many roles increasingly require a multi-skilled workforce covering project management, sales, customer services and planning in addition to the more traditional driving and warehouse positions.

With the 75th anniversary of VE Day in 2020, we will also be celebrating the role women took in T&L for the first time in World War 2. From 1941, women were called up for war work, in roles such as mechanics, engineers, munitions workers, air raid wardens, bus and fire engine drivers.

WHO IS IT FOR?

The awards are designed to be as inclusive as possible and are open to women at all stages of their career, from those who go above and beyond the call of duty in their role, to leaders in organisations, also male agents of change within the industry.

For each category, there will be an ‘Above and Beyond Award’ and a ‘Leader Award’ (excluding the Industry Champion of the Year Award , Male Agent of Change Award, the Apprentice of the Year Award and the International Inspiration Award where there will only be one winner per category):

Above and Beyond – Celebrates a woman that has truly gone above and beyond her role to help drive the organisation's success. This is awarded to a woman at any stage of her career, in recognition of her commitment to going the ‘extra mile’.

Leader – Celebrates a woman operating in a senior role within her organisation. She will be making a significant contribution to the strategic direction of the business.

ALIGN YOUR BRAND WITH A MORE INCLUSIVE FUTURE

Supported by the most forward-thinking brands, the Awards champion women achieving career success and breaking glass ceilings in Transport & Logistics as well as the companies that are supporting them to do so. Aligning your brand with the Awards demonstrates your commitment to achieving gender diversity, and investing in your female workforce. The Awards are also an excellent opportunity to engage clients and motivate teams in an inspiring setting. To find out more about how your company can get involved contact info@everywoman.com 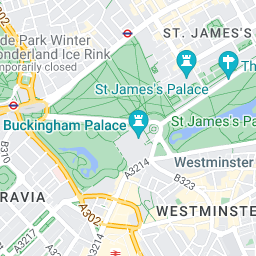 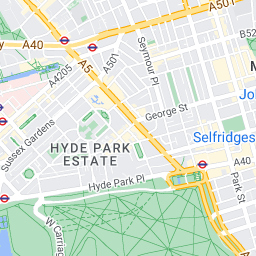 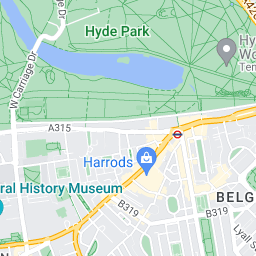 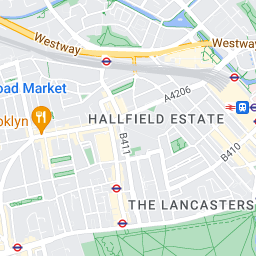 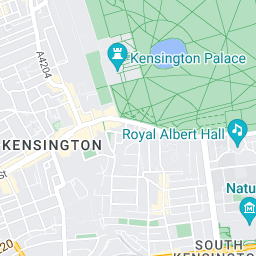 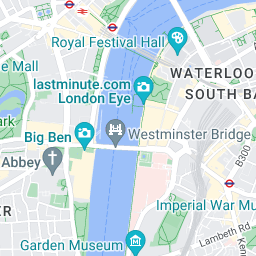 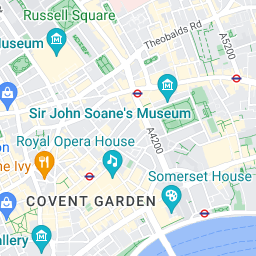 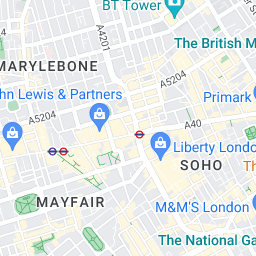 Use ctrl + scroll to zoom the map